The perks associated with working as a flight attendant have all but evaporated in the wake of global COVID-19 restrictions with many cabin crew members now feeling lonelier and more socially isolated than ever before.

Mental health and stress is an increasing concern among crews facing job and financial insecurity and the risk of contracting coronavirus while travelling. During the pandemic, thousands of cabin crew have been laid off and furloughed indefinitely as airlines desperately try to cut costs. 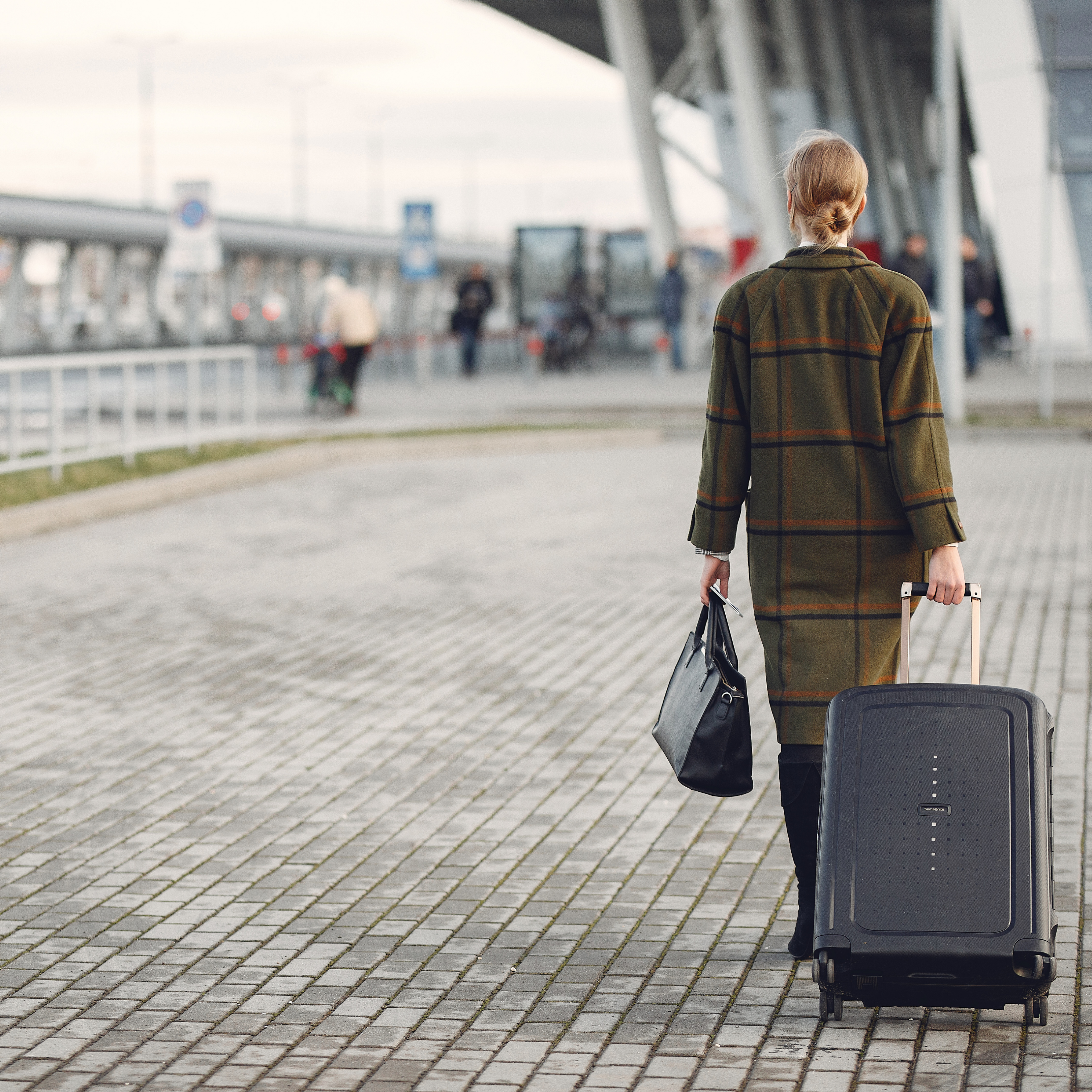 But besides the obvious stresses of unemployment, furlough and an uncertain future in aviation there are also huge pressures on those still operating, she said.

“The rollercoaster of emotions surrounding the decision to risk mental and physical health by reporting for duty or staying at home and committing financial suicide, is taking its toll.

“The once motivating prospect of a few nights in a new city, has been overridden by a plethora of uncertainties and stresses; hotel isolation, daily testing, inconsistent advice and ever-changing policies which vary between countries, plus the prospect of bringing back the virus to your loved ones.”

Webb said that while most employers and operators are recognising their duty of care and “doing their upmost” to protect both passengers and crew physically, the mental health of flight attendants remains largely unsupported.

“Social isolation and loneliness are more prevalent than ever amongst crew,” she said.

“In addition, the basic coping mechanisms for maintaining a healthy body and mind whilst on duty, such as eating a balanced diet, exercising and socialising, are becoming virtually impossible to accomplish due to lockdown restrictions and quarantine requirements.”

Aviation Business reported earlier this week that pilots are more stressed and despondent than ever, particularly those flying in the Middle East. A survey of 2,000 cabin crew conducted following the initial outbreak of COVID-19 found that flight attendants also feel that they are under immense pressure and stress.

In fact, 98 percent of crew surveyed in March 2020 feared that they would lose their jobs at the time. And 94 percent said they feared that they might fall sick if they continued to fly. At the time, 54 percent were facing social isolation, mostly from friends.

Webb believes that the kind of social isolation caused by COVID restrictions combined with a lack of support is leaving many flight attendants lonely and is impacting on their overall wellbeing.

“Talking to somebody who understands the role and can relate to what you are experiencing is by far the most effective way of dealing with the associated challenges,” she said.

“The Crew Collective also play a big part in supporting mental health by signposting relevant professional resources and support services who can help,” she said.

“We provide mental and physical support to a community of individuals who otherwise have very little in the way of easily accessible resources, particularly at the moment.”

Our free monthly newsletter straight to your inbox.